Scoliosis facts that WILL shock you!

The term scoliosis comes from the Greek word ‘skolios’ which means “curved”, “crooked” or “twisted”.

The spine has normal curves in an anterior-posterior direction, but a curve in a lateral direction is considered abnormal. A normal spine has a curvature of lordosis in the cervical and lumbar regions, and kyphosis in the thoracic and sacral regions. In a healthy person a straight line can be drawn through the cervicothoracic, dorsolumbar and lumbrosacral junctions. 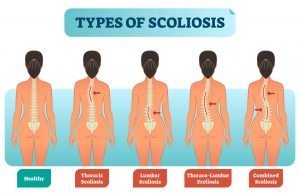 Scoliosis is commonly defined as greater than 10° of lateral deviation of the spine from its central axis.

Because of the risk of progression, and the potential consequences if treatment is not forthcoming, much research in the scoliosis field concentrates on adolescent scoliosis – next in line is juvenile scoliosis. The fact is, only about 2-3% of the population in these groups will develop scoliosis. That’s still a very large number of cases, all with a significant risk of progression, but when you crunch the numbers, its clear that older people are, in fact, the most likely to suffer from scoliosis – the risk is nearly 10 times higher!

Research indicates that approximately 30% of those over 60 suffer from scoliosis – the majority of cases are termed “de-novo” which is a scoliosis that develops due to spinal degeneration and can respond well to treatment.

It’s true that 75% of adolescent scoliosis cases are females, and since this gets the lions share of attention in the field, it’s little surprise that most screening campaigns and tools are targeted at young girls. That being said, in some instances scoliosis is actually more common in boys. Specifically, this is the case in cases of infantile scoliosis.

Which is better, bracing, treatment or exercise?

When it comes to treatment, it’s usually a case of picking the best approach and sticking with it. As it concerns scoliosis treatment, a multiple studies have confirmed that when bracing, exercise and treatment (soft tissue and manipulation) approaches are combined the results are greater than the sum of the parts.

Curve correction with a dual approach is superior to either approach alone.

Your GP knows a lot less about scoliosis treatment than you might hope.

This point isn’t about criticising GP’s – they do a fantastic job, but there’s only so much any one person can know, and as it goes, scoliosis is fairly low down the list of major concerns for the general population. The situation is especially difficult in the UK, since the National Health Service (NHS) is not in the business of recommending private companies, and the best bracing technologies on the market today are only available privately. It’s for this reason, that you must seek a specialist scoliosis consultation whenever possible – the braces on offer through the NHS are still mainly “passive” options, which don’t correct scoliosis, just try to stop it progressing.

Active bracing is often the most cost-effective option.

Active scoliosis braces, like ScoliBrace, are advanced medical devices and aren’t cheap – and while no one would claim that the cost of a scoliosis bracing treatment is insignificant, in many cases it can be substantially less financially impactful than many other options.

Surgery – Through the NHS in the UK, surgery for scoliosis is of course free. So naturally the issue here isn’t a financial one, but rather the cost of surgery is often in terms of complications after the event – or with the disruption that it can cause to a young persons’ life. The UK Scoliosis Clinic isn’t anti-surgery – on the contrary, we know that spinal surgeons can do fantastic work for patients who have no other option – we do, however, believe that surgery should be the last resort since for many, recovery is long and complicated. While it won’t be the case for everyone, recent meta-analyses of published research have suggested that the complication rate could be as high as 89%.

Exercise – Exercise-based treatment plans are only supported by research  for small curves with a low risk of progression and while exercise might initially seem cheaper than bracing, this is only true if the treatment is appropriate. In young growing spines, the risk of scoliosis progressing in moderate to large curves is high, thus a curve must be constantly straightened via a brace rather than through the intermittent use of scoliosis specific exercise. In cases where a brace has been required and only scoliosis specific exercise used, curves will often progress and surgical correction will be required.

Other forms of bracing – Regular readers will know that Scoliosis braces are not created equal. Passive models, which don’t correct scoliosis but attempt to hold the curve in its current position, do absolutely nothing to “treat” the condition.  Other braces on the market, while still active in nature, unlike Scolibrace are often not adjustable – meaning that their corrective capacity is limited, thus a new brace is frequently required as the curve changes. This means that in many cases, an advanced adjustable brace, like ScoliBrace will be cheaper in the long term. 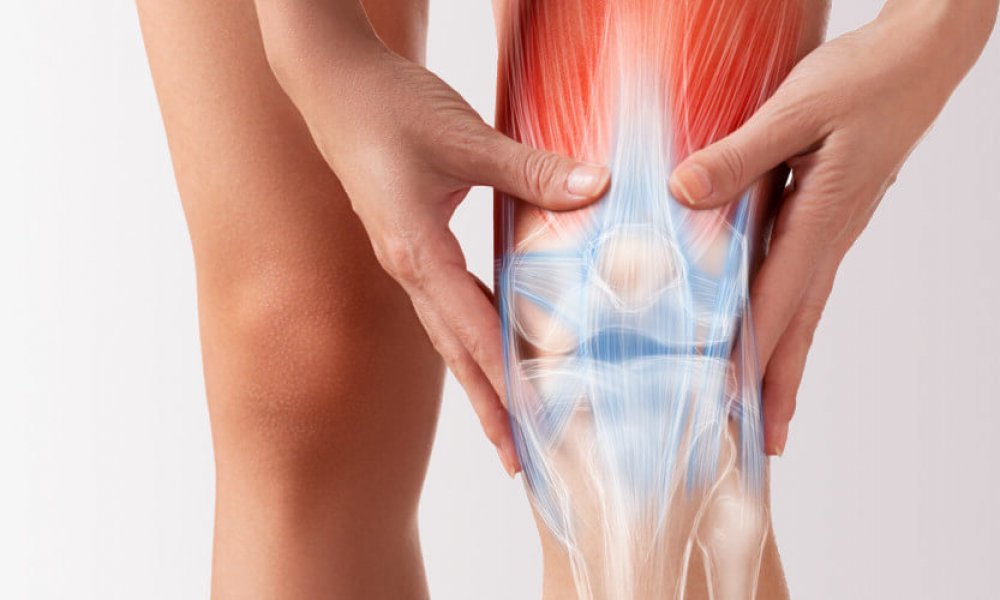